Commendation For Contending Against False Teachers

“Write this letter to the angel of the church in Ephesus. This is the message from the one who holds the seven stars in his right hand, the one who walks among the seven gold lampstands: I know all the things you do. I have seen your hard work and your patient endurance. I know you don’t tolerate evil people. You have examined the claims of those who say they are apostles but are not. You have discovered they are liars. You have patiently suffered for me without quitting. But I have this complaint against you. You don’t love me or each other as you did at first ! Look how far you have fallen! Turn back to me and do the works you did at first. If you don’t repent, I will come and remove your lampstand from its place among the churches. But this is in your favor: You hate the evil deeds of the Nicolaitans, just as I do.

What were the works of the Ephesus church that our Lord Jesus had commended (though there was also rebuke) ?

Better to suffer and be commended by our Lord Jesus for doing what pleases Him than to gain the praise and favor from postmodern tolerant Christendom today. 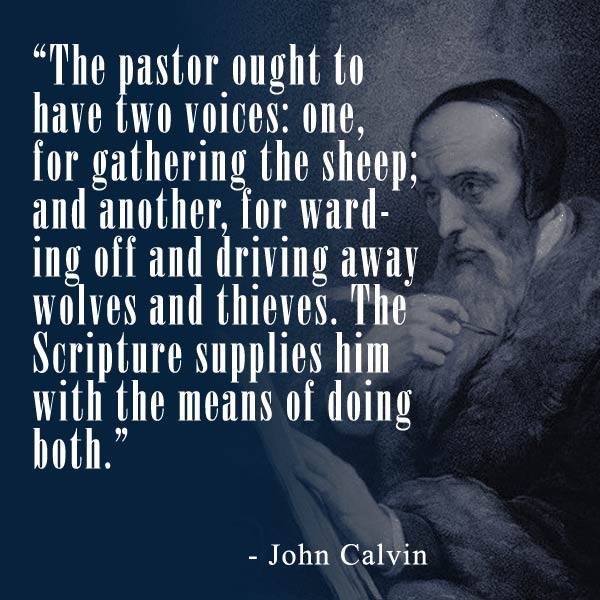