The World Has Gone Mad And Irresponsible

The global economy no longer grows as a result of industrial production and services expansion and almost all economies do not act responsibly to balance the fiscal budget anymore.

The article by Peak Prosperity explained how money printing out of thin air is used all the time to solve all economic woes at the moment and running budget deficit and not balancing budget is now the new normal.

“This is the lesson of the past eight years: if a problem can be solved by creating new money and buying assets, then central banks will solve that problem.

Problem: nobody’s left who can afford to buy the new nosebleed-priced flats that underpin China’s miracle-grow economy. Solution: create new currency, lend it to local government agencies who then buy the empty flats.

And so on. Any problem that can be solved by creating a few trillion out of thin air and buying assets will be solved.  The mechanism to solve these problems—creating currency out of nothing—is like a perpetual motion machine: there are no intrinsic limits on the amount of new money that can created at near-zero interest, as the interest payments can be funded by new money.

Even better, the central bank (the Federal Reserve) buys Treasury bonds with the new currency that generate income, which is then returned to the Treasury: a perpetual-motion money machine!

The policy of creating trillions in new currency and buying trillions in assets has inflated an everything bubble, a bubble in all the asset classes being supported or purchased by central banks and their proxies.

Many observers wonder what, if anything, could pop the everything bubble.”

The article gave 3 reasons which could be the catalyst to pop this everything bubble. 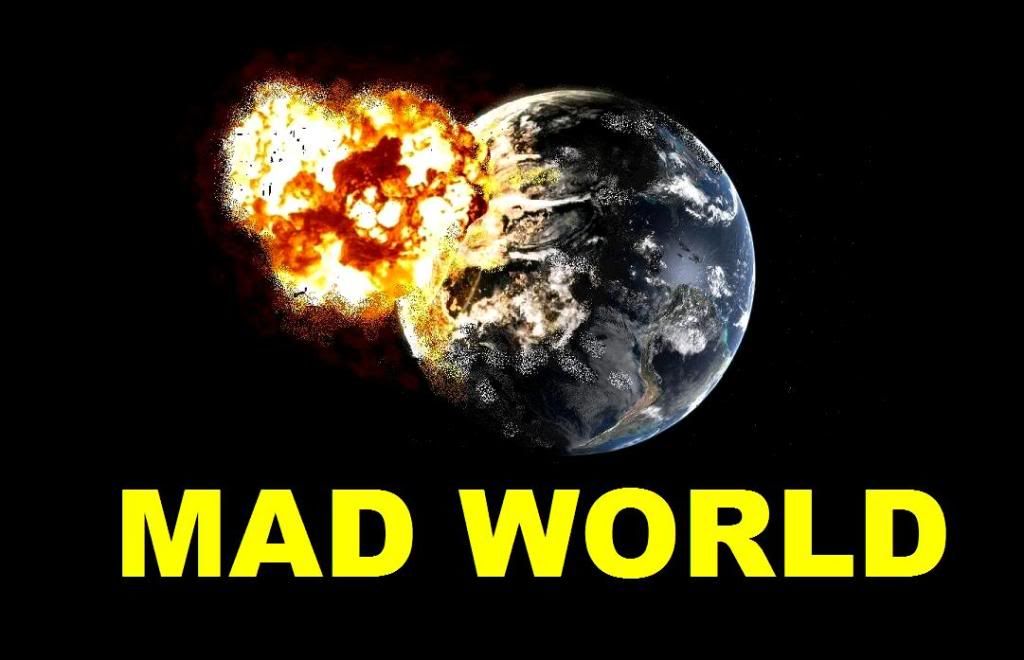